The Ugly Truth About Financial Institutions 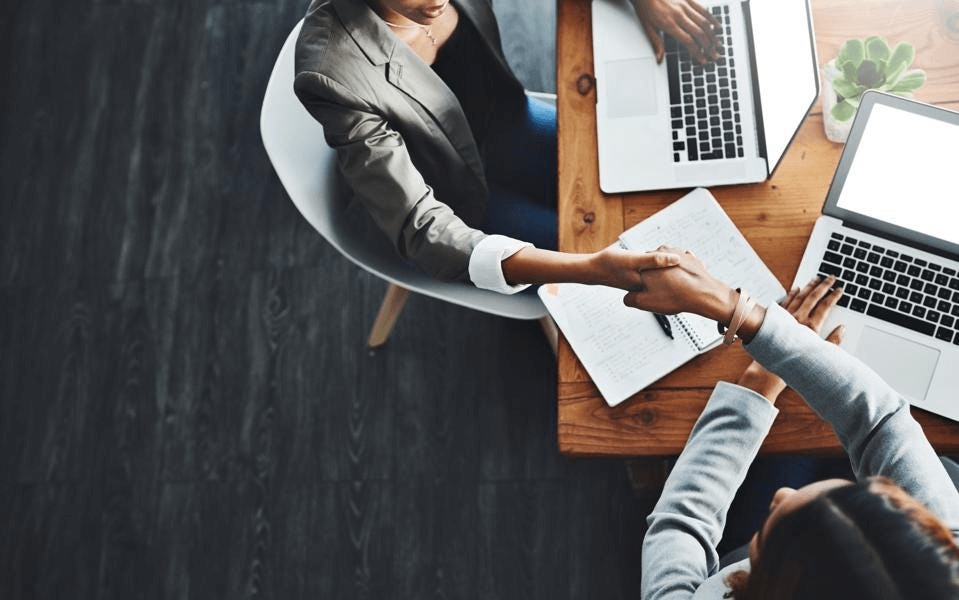 It’s our natural inclination to trust the knowledge, opinions, and recommendations of those in authority. From doctors and officers to teachers, judges, civic leaders and other positions of power – we hope others offer their expertise with only the best of intentions. Unfortunately, that’s not always the case.

Many financial institutions don’t have your best interest in mind. Consider this recent example: after scrutinizing the investment products included the employee retirement plan at a major financial institution, a high-level employee realized it included many of the expensive, underperforming, and high management fee products he sold daily to clients. According to the employee, investing in these funds cost employees millions of dollars in lost retirement savings.

Though the case was ultimately dismissed by a federal district court judge, the judge acknowledged that, at a high-level, questions were raised about whether the fees paid “were inappropriately high, whether the funds were improperly retained, and whether defendants’ desire to develop a business relationship” motivated its actions. It appears that by buying the funds, the organization provided significant revenue and profits for itself even as it compromised the value of their own employees’ retirement funds.

Unfortunately, there are many other examples. For example, The Wall Street Journal reported on a lawsuit brought by a group of Florida-based teachers against their union.1 The union urged members to buy retirement investments through a firm owned by the union; what teachers weren’t told was these investments had higher fees, translating into a smaller nest egg when the teachers retired. This should be a sobering example for anyone dealing with financial institutions – which is most of us.

Many financial institutions keep us in the dark, banking on the fact that the common consumer doesn’t know better. For many, this can be likened to the average person taking their car in for maintenance; if you aren’t a mechanic you don’t understand the inner-workings of how your car operates, that’s why you bring it to an expert.

As a consumer, it is imperative you receive sound guidance from those who take their role in fiduciary responsibility seriously. In addition, it’s important to be an informed consumer; play an active role in the planning and execution of your financial plan. Start by uncovering the information you need to know about the institutions that control your finances. 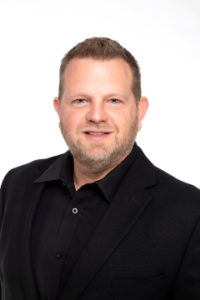